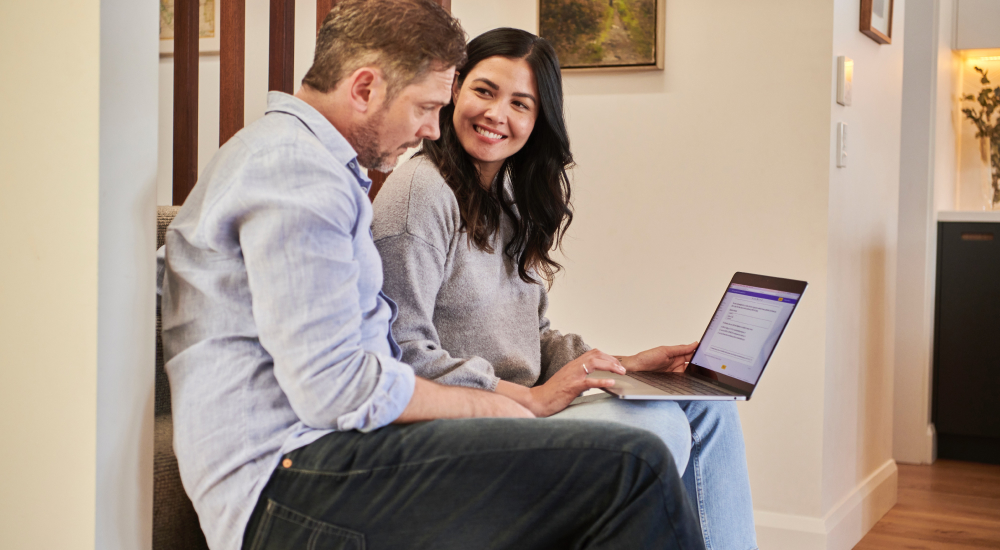 For many years, the standard strategy when a company wanted to design a top-flight sales compensation plan would be to focus on individual performance.

Team Versus Individual Incentives: Which Is the Most Effective Sales Compensation Program?

In the past few years, however, more and more companies are moving towards a team-based incentive approach as it better reflects the way they market and sell their products to their customers.

A vigorous debate has emerged over which is the best approach for a company to take — base your sales compensation plan on individual incentives or take a team-based approach. This is vital when deciding what compensation plan is right for your company.

It was with this question in mind that Performio's Founder David Marshall spoke to Josh Miller, a leading consultant on incentive compensation for more than two decades for Performio’s latest webinar.

Aside from being its CEO, Marshall is also the co-founder of Performio and has been an expert in the field of sales compensation for many years. Miller, the managing principal of OnTarget Incentives, has been working in a consulting capacity as well as in an executive capacity for companies around the world. He is currently based out of Arizona.

Defining Our Terms: What Are Team Incentives and What Are Individual Incentives?

When deciding which is the best sales compensation plan to use with individuals within your company, the most important factor to consider is “the influence principal” or “prominence.” The key to the influence principal is not just the nature of what an employee does — whether a person is doing individual work or team-based work — but how individually measurable their success in performance is.

While employees should always be able to work both as individuals or as part of a team, properly targeted compensation incentives provided to them according to their roles in helping to make the business successful often determine their overall performance.

Under the influence principal, if a person’s individually measurable performance captures 80 percent or more of their contributions towards the company’s profitability, then their sales compensation plan should focus entirely on their individual performance. On the other hand, if a person’s individually measured performance is hard to capture, and instead their performance is collectively part of a team such as participating in all sales in a region or a vertical, then a team-based approach to an incentive compensation plan is the right choice.

What are some of the pros and cons of each program for sales compensation?

Of course, any approach also has its disadvantages.

An individual performance program has its own advantages.

But focusing too much on the individual can cause some problems.

As you can see, each approach has pluses and minuses. Both Marshall and Miller believe that the key to finding the best one for your company is to look closely at how you define each employee’s role.

How Do You Determine Which Plan Is Best for Your Company?

So now that you’ve got an idea of how both methods work, which one is the best to choose for your company? It’s not easy because you don’t always have a clear bucket “A” or bucket “B,” or a black-and-white separation between team-based performance and individually-based performance. There are gradients between each, both concerning what the work is and how to measure success.

So it is occasionally appropriate to have a higher grade of compensation plan where you measure some of both of these factors when determining the business development rep's incentive compensation. And you always want to give the greater weight to the piece for which the employee has more direct control over, which in this case would be how many leads to they generate. Why do you need a secondary component for such a role? They need to have a line of sight on the end result and understand that the end result is not just generating leads, it is securing sales.

It’s important in cases like these to see how leveraged such an individual role is. Leveraged here means payments. How much of the total compensation is allocated to salary and how much of it should be variable, whether it’s in the form of a bonus plan, a commission plan or something similar?

The more individually measurable a role is, the more appropriate it is to weigh that employee's pay towards being variable. In other words, take a person who is on a completely team-based measure. The more difficult it is to measure an individual’s performance qualitatively, the less you should weigh their pay towards the variable. That’s why, for instance, someone in a pure accounting role will not be on a compensation plan. They will have a high-based salary and perhaps a corporate bonus, depending upon whether their contribution is on a corporate level.

You do not want to emphasize an individual performance if that employee does not have individual performance. You should never create a sales incentive plan based on factors outside of that employee’s control. For a team-based measure in a team-based role, you’re much less likely to highly leverage that role from a compensation perspective. In this situation, when you put the variable pay higher than the fixed pay, it becomes more of a game of luck due to other variables that take place outside of that person’s control rather than their actual contribution.

But the opposite is also true. A pure salesperson whose performance is very measurable individually — that 80 percent or more figure — then their plan should be based on how that metric is measured and as a result, their sales compensation plan is more leveraged. It places more emphasis on individual performance than on team performance because they have more influence as an individual.

And what about hybrid plans that feature both a team-based approach and an individual approach?

Miller said he could see hybrid plans that would work in the 20 to 25 percent range, occasionally getting closer to 30 percent. In this kind of scenario, there is some aspect of a team-based approach to an employee’s job that can be individually measured. Basically, a hybrid environment has part of the performance measured individually and part of the performance measured on a team level.

If a person’s job is a mix of some performance that is individually measurable and other performance done as part of a team, then a hybrid plan can be the best solution. Each component of that plan should be weighted appropriately according to how much of the role is team-based and how much individually-based.

It is also important to be careful not to create obstacles for an employee whose role is primarily individually measured by creating team-based qualifiers.

For instance, take a top-flight salesperson who performs at a “superstar level,” but the overall profitability of the company is down. You deny them their regular bonus because you’re not giving anyone in the team a bonus that year. Imagine the frustration if that individual is in a pure sales role, but the employer adds a “team-based hurdle” that affects their bonus. You can see where that person would begin to think about leaving your company. You might save money in the short term by denying them their bonus, but you’re hurting yourself in the long term because you do not have that top-flight performer in your company generating sales.

The Right People in the Same Room

The key is to get all the appropriate people — the president, the CEO, the CFO and the head of sales, for instance — in the same room at the same time to agree on principles for the sales compensation plan and what each employee’s role should be.

In the end, the bottom line is that you need to be able to answer the question, “What do you want someone in that particular role to do?” And unless all the important parties involved buy into the sales compensation plan and how each employee’s role is defined and fits into that compensation plan, especially the most important ones, you could have chaos.

Each company is different, as Marshall noted, but generally has a sales force that consists of sales development rep, inside sales, perhaps a business account executive, account management, pre-sales, with a management overlay. The reason you want to get all the important stakeholders in a room together is that you want to have conversations that achieve clarity and agreement on what kind of compensation plan is appropriate for each role.

Sales development reps, account managers or pre-sale employees may need a hybrid approach of individual and team or be more team-based while an account executive or pure sales rep may only be measured on an individual basis. So, it’s not about putting everyone on a team-based approach or everyone on an individual basis. Creating the right compensation plan requires thinking about the different roles in the company. It’s about measuring that “influence principal” for each individual.

As Miller said in conclusion, it depends upon what you want to reward. What you want that role to do? You will never find a clear one-size-fits-all answer but focus on the influence principal and figure out if this person has an influence on individual results or team-based results.

When you're ready to create a high-performance culture at your business, give Performio a try. We offer tailored sales commission software demos, so you can discover - risk-free - what our system can do for you.