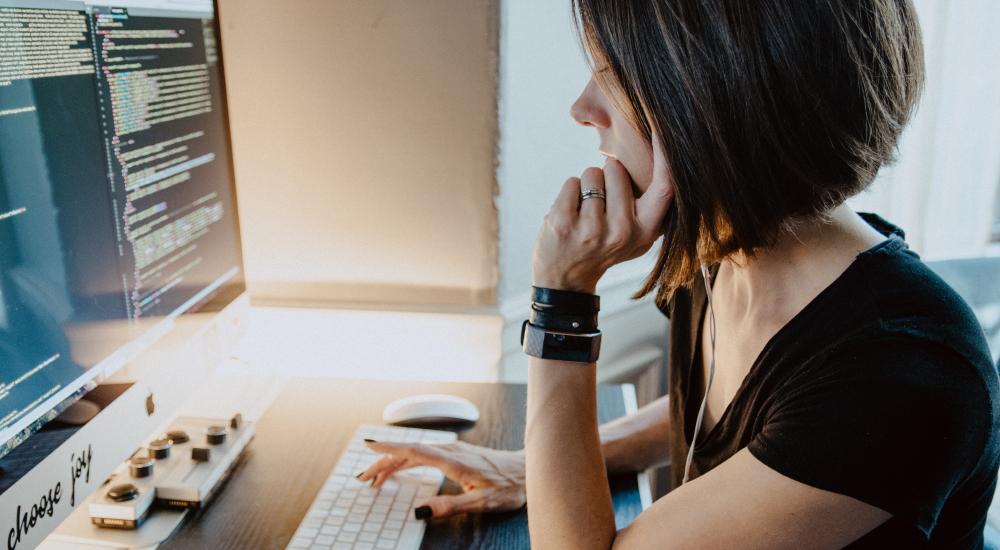 The world of sales compensation is filled with its own vocabulary of jargon and terms whose meanings can be both varying and obscure. That’s especially true in the Software as a Service (SaaS) sector, where company performance and valuations often depend on sets of metrics that are unique to subscription businesses.

In this mini-glossary, you’ll find some of the common performance measures for SaaS companies as they relate to incentive compensation management.

Annual Bonus - Money paid yearly on top of an annual salary that may or may not be related to employee’s performance. Some companies offer a percentage of the total salary as a bonus (which varies with employee performance), while others award a flat bonus annually.

ASC 606 Standard – Accounting rule that states revenue should be recognized when the contact between a customer and company is met – that is, when a company satisfies its performance obligation by transferring a promised good or service to a customer.

Base Pay/Base Salary – Fixed wage paid according to job posting and qualifications. Exclusive of other forms of compensation, benefits, or bonuses.

Bonus - An incentive payment triggered by a yes/no decision (i.e. did the sales rep meet a threshold? If yes, pay bonus). Differs from a commission, which is earned incrementally as higher performance is achieved.

Cap - The maximum cash compensation an employee can earn in any given time period.

Clawback – The reversal or recovery of an incentive previously paid. Clawbacks usually occur when a customer returns a product or cancels a contract that a sales rep has been paid on. Can also occur to correct errors in original calculations.

Commission per Sale - The simplest of all sales comp structures. Pays a simple percentage of each sale, so the rep shares in a portion of the revenue he generates. Unlike On-Target Commission plans, there is no quota associated. Also known as unit rate plans or flat commission plans.

Commissions - Variable incentives paid to individuals based on performance - typically a percentage of sale volume, revenue, gross margin, or other variables. Commissions are paid in addition to other forms of compensation such as salary.

Example (penalizing poor performance): Jennifer will make $10,000 if she achieves her quota of $100,000, so her base commission rate is 10%. However, to penalize below-average sales performance, her commission rate on all sales up to $100,000 is only 8%.

Expansion ACV/ARR – Incremental software subscription revenue from existing customers arising from additional users or upsells/cross-sells on new products and features. The common rate paid is 8-10% for AEs and 4-6% for customer success managers.

Gate - A qualifying component of an incentive compensation or commissions plan that, once met, allows for a payout of another component. For example, achieving a certain percentage of a quota can be a gate for a bonus paid when a salesperson sells x or more units of a product. (definition courtesy of Canidium)

Guaranteed Pay – The minimum guaranteed amount of pay for a sales rep, which a business may or may not choose to deduct from future commission payments.

Indirect Plan – A plan where payees are compensated based on sales they may not have closed themselves.

Key Performance Indicators (KPIs) - High-level, quantifiable measures that help a business monitor its progress toward broader goals and organizational initiatives. For example, KPIs for growth may be revenue and market share, whereas KPIs for increased profitability may include net margin and cost of sale.

Net Retention Rate (NRR) – The percentage change in recurring revenue from a specific group of customers. This includes both reductions in ARR (from churn or downgrades) and expansion ARR.

On-Target Commissions (OTC) - Amount paid to a rep if all targets have been achieved. Also known as on-target earnings.

Roll-up - A sales commission that rolls from one payee to another, based on the organizational reporting relationship. For example, a sales rep earns credit for a sale and they report to a manager who also gets credit for the same sale.

Sales Performance Incentive Fund (SPIF) - An extra incentive to drive specific behaviors, usually for a limited time. Often used in sales competitions to provide an extra incentive for reps to sell hard through the end of a quarter.

Sales Quota - Sales target that rep must exceed in a set period to be eligible for variable pay.

Services Revenue – One-time fees associated with implementations or ongoing services performed by the professional services team. These are typically paid at 1-3%.

Split Sales Commission Agreement - Divides commission on a sale (equally or unequally) into shares to reward all salespeople for their contributions. Split sales commissions can be distributed equally among contributors or tailored for each payee.

Threshold - The lowest performance level a sales representative must achieve to earn an incentive payment.

Tiered commission - Milestones built into an offer. A base commission with its type and duration is set and a series of incrementally higher commissions are layered on top to motivate salespeople to sell and earn more.

True Up - A payment adjustment to match or reconcile differences between two balances. The adjustment occurs at a defined true-up frequency. True-up adjustments are typically issued after all other payment calculations are completed. Also called a catch-up.

Variable Pay - The compensation determined by the rep’s level of attainment or performance. When a payee exceeds targets, his/her pay increases, and when a payee underperforms, his/her total income decreases.

It has never been more important to find the right incentive compensation management solution for your organization. The.

A Spotlight on the Lessons Learned by Performio’s Founder, David Marshall